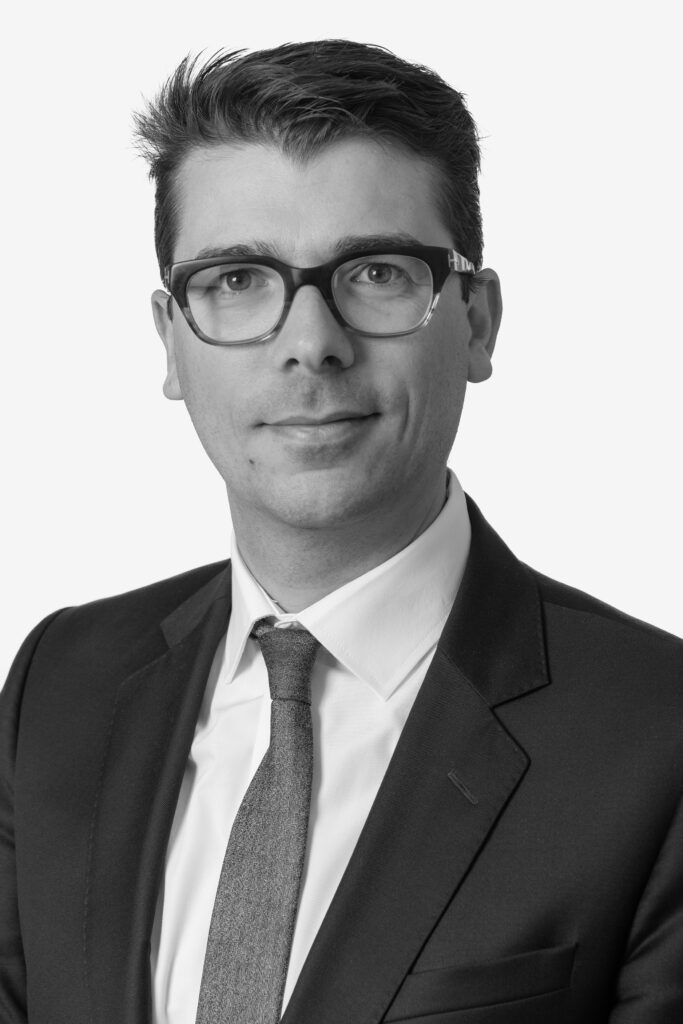 In the beginning of his career he combined some academical work with lots of dispute resolution and court pleading.

The main focus of his practise has always been commercial law in the broad sense, covering most legal aspects a business can encounter in its day-to-day life.

In that same year he started at the Belgian office of legal powerhouse Baker & McKenzie, where he was a member of the ‘Trade & Commerce’-practice, drafting and revising a broad scope of commercial contracts. On the other hand, as a member of the ‘Dispute Resolution’-practice, he handled important commercial disputes regarding distribution, liability and corporate claims, including in complex multi-jurisdictional cases a.o. concerning real estate projects and post-closing M&A disputes.

Erik pleads both before the ordinary Courts and Tribunals, as well as before various arbitral courts. Furthermore, as counsel for many multinational companies, he is well-acquainted with the international aspects of procedure and enforcement (see a.o. the Belgian chapter of the Kluwer Law International book on Simplification of Debt Collection in the EU which he wrote (European Monographs 90, 2014, 263-325).

In 2014, Erik successfully terminated a course allowing him to act as trustee in bankruptcy and liquidator.

In 2014-2015 Erik worked as a senior lawyer for the Belgian multinational company Puratos, manufacturer of raw materials for bakery, patisserie and chocolatiers, where he handled legal affairs for its subsidiaries and joint-ventures in the Americas, Spain and Portugal.

Since then Erik has been very active in the retail sector, advising owners and managers of retail property and hotels, as well as in the creative sector, where he advises artists and companies with regard to intellectual property law (IP). Erik also continues to be very active in construction litigation.